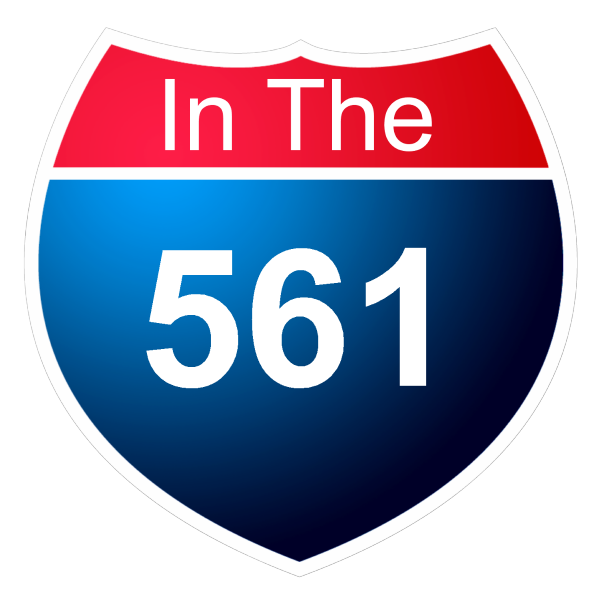 Jed Maness started his musical career at the age of nine when he began playing violin. It was 3 years after that that he met the renowned jazz pianist Copeland Davis and he studied both piano and arranging privately with Mr. Davis for 5 years. Copeland has named Jed his protege, and has had him open and play in many of his concerts. Jed’s proficiency extends to the genres of Jazz, Broadway, Sacred, and Classical music.

Jed studied Classical piano with the highly decorated performer and pedagogue Marlene Woodward-Cooper at Palm Beach Atlantic University. In 2014, Jed was invited to participate in the International Paris Summer sessions held at the Ecole Normale Music De Paris. While in Paris, Jed was under the Tutelage of the highly sought after teacher Nelson Delle-Vigne Fabbri and some of the leading piano pedagogues from Taiwan, Korea, and Italy.

Jed continues to expand his repertoire and wishes to become a prolific leader in piano pedagogy. He enjoys teaching people of all ages and helping his students succeed in their piano study. Although Mr. Maness’ true passion is teaching, he believes that in order for one to be an authoritative teacher, one must be an accomplished performer. He is a sought after accompanist, getting many last minute calls due to his ability to follow performers and sight read well. Jed also keeps busy as a solo performer, performing Classical works, as well as Broadway and Sacred music. Palm Beach Piano is Jed’s dream come true. He has long wanted to further enrich the already fine culture of Palm Beach and its residents.

To sum up the services I provide:

I come to you

Claim Listing
Click on button to show the map.
Show the map

Black Friday is Coming Up in a Hurry!

It’s that time of year that many of us look forward to enjoying. The t

THE MORTGAGE PROCESS DOESN’T HAVE TO BE SCARY

Some Highlights Applying for a mortgage is a big step